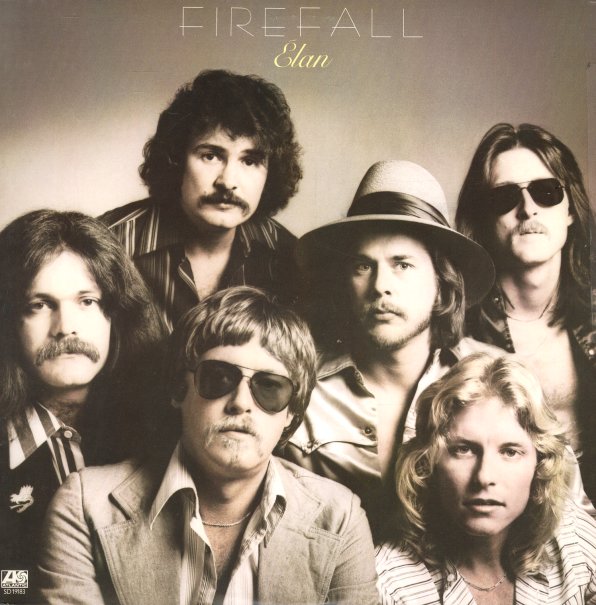 Yes Album
Atlantic, 1971. Near Mint- Gatefold
LP...$16.99
The moment when the group were really starting to ascend to greatness – with titles that include "Yours Is No Disgrace", "Starship Tropper", "I've Seen All Good People", and "Perpetual Change". LP, Vinyl record album