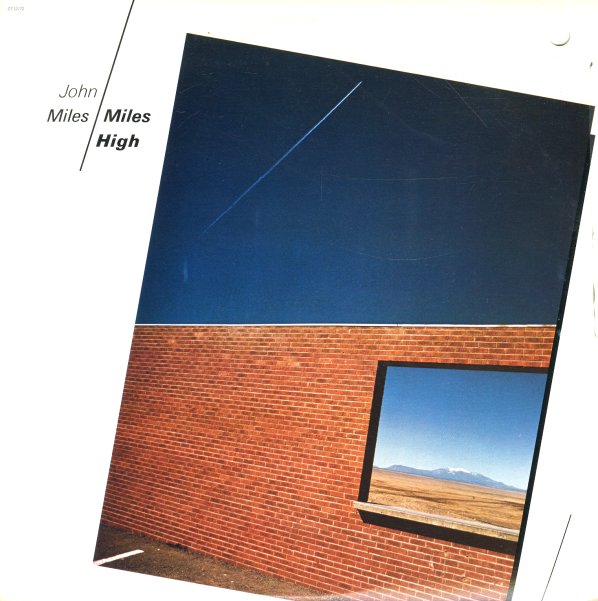 (Cover has a cutout hole. Shrinkwrap is lightly aged and a has a few small holes.)