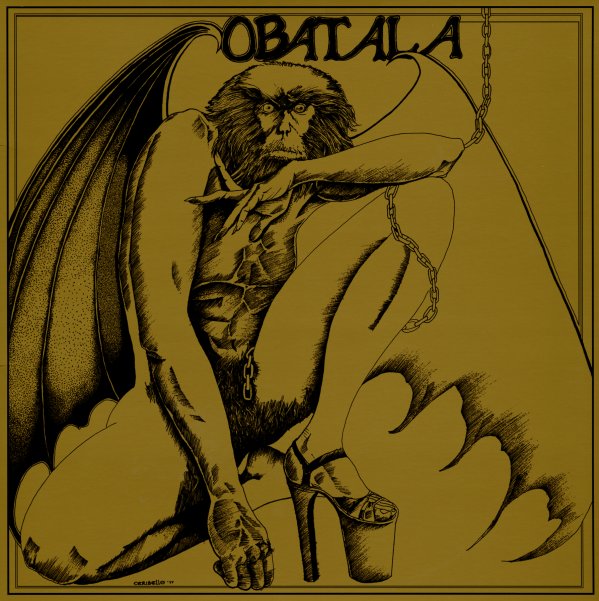 The cover looks like a lost metal album, but the sound here is plenty soulful – recorded in a New Jersey studio in the 70s, and served up for a brief release at the time by TK Records! There's a clubby vibe at times, which lives up to the TK approach – but other moments have a much deeper east coast soul style – maybe more like some of the Stang/All Platinum groups of that scene, who did a great job of messing up modes, and really creating something unusual in the process! In other words, there's some disco tunes on here, but the album's hardly the usual disco outing – more of a freaky funk set, with lots of twists and turns along the way! Titles include "Work It Out", "Funk A Fried", "April", "Shades Of September", "Disco Party", and "Tight Rope".  © 1996-2021, Dusty Groove, Inc.