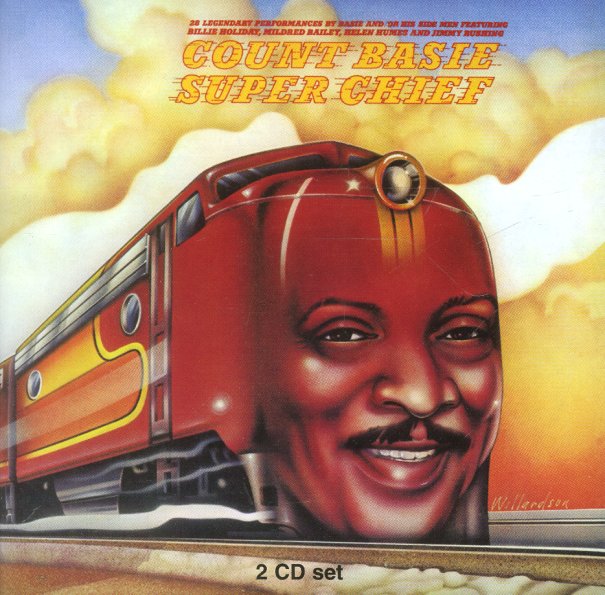 A collection of 28 early Basie recordings for Vocalion, Columbia, and Brunswick labels, plus unissued masters! Includes work with the orchestras of Mildred Bailey, Harry James, Glenn Hardman, Teddy Wilson, plus the Basie orchestra, with vocals by Billie Holiday, Helen Humes, and Jimmy Rushing.  © 1996-2022, Dusty Groove, Inc.
(Out of print.)

Big City (remastered edition)
Nemperor/Wounded Bird, 1977. Used
CD...$18.99
A great little album by Lenny White – nicely restrained in the best moments, with less of the heavy-hitting fusion sound that you'd hear on his other albums – and even done with a strong current of funk, which really sends the whole thing home in a great way! Space jazz maestro Pat ... CD

Oh, Yeah?
Columbia/Wounded Bird, 1976. Used
CD...$4.99
A jamming little set from Jan Hammer – but one that's still a lot better than most of his other work! The rock influence is strongly felt in most of the tracks on this one, but the overall style is still lean and clean – without as many of the kitschy keyboard lines that later marred ... CD