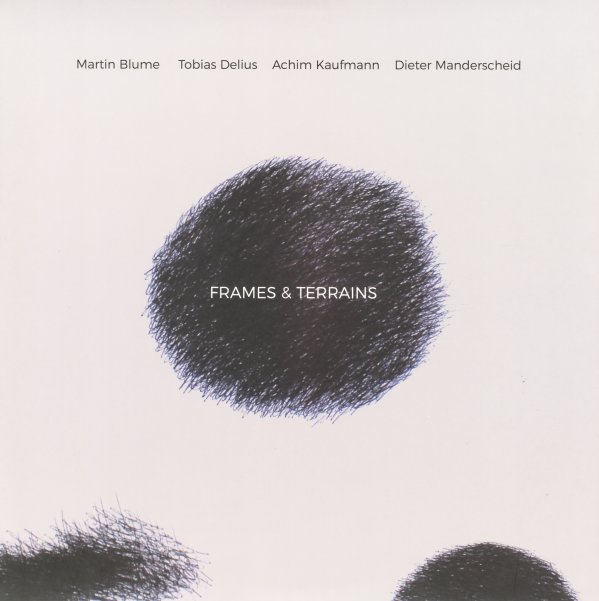 A long improvisation with lots of angles and dark corners – served up in a way that really builds up tension, while also providing lots of compelling stops along the journey! The music is never too full-on, but always has a sense of complexity – strong interplay between the group right from the start, with Martin Blume on drums and percussion, Tobias Delius on tenor and clarinet, Achim Kaufmann on piano, and Dieter Manderscheid on bass. Things get a bit more tentative in the last third of the record – before the tension builds up again right at the end!  © 1996-2021, Dusty Groove, Inc.
(Limited edition of 300!)

Nox
No Business (Lithuania), 2021. New Copy
LP...$14.99 29.99
A masterful set of improvisations from a quartet who can move at so many different levels and speeds – sometimes very spacious and sensitive, other times with a ferocity that shows that they've really found their footing together as a unit! Nate Wooley is on trumpet, and is often at his best ... LP, Vinyl record album

Homework
Super Secret Sound/No Business (Lithuania), 1994. New Copy (reissue)
LP...$13.99 29.99
Drummer Sunny Murray really hit some wonderfully subtle, sensitive moments in the later years of his career – as you'll definitely hear here, working in a trio with Robert Andreano on guitar and Bob Dickie on bass! Both of the string players use their instruments in ways that are often ... LP, Vinyl record album