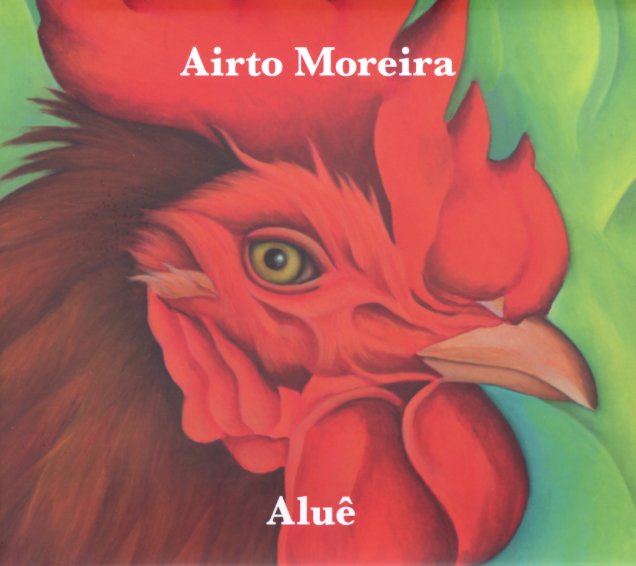 One of the greatest albums in years from percussion Airto Moreira – a set that really lives up to the complex sort of grooves he first brought to our shores in the 70s! Airto's back home in Brazil for this set, and working with a really great lineup – a group that's heavy on acoustic elements, and which takes the musician back to the soaring spirit of his work in Quarteto Novo, and that time when both he and Hermeto Pascoal were getting the chance to start recording in America as well! There's none of the later fusion modes going on here – and production is nice and open, very organic – really allowing a fantastic flow from the mix of percussion, flute, guitar, saxes, and piano on the tunes. Honestly, the whole thing reminds us more of the album Seeds On The Ground or Natural Forces than it does most of Airto's records in later years – and titles include "Rosa Negra", "Misturada", "Alue", "Guarany", "Sea Horse", "Lua Flora", and "Nao Sei Pra Onde Mas Vai".  © 1996-2020, Dusty Groove, Inc.