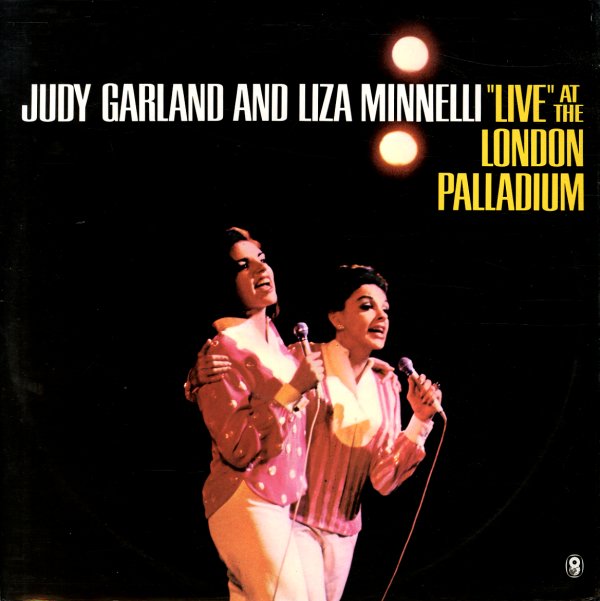 Shy (Japanese paper sleeve edition)
Roulette/EMI (Japan), 1959. Used
CD...$28.99
A gem of a record from singer Cathy Carr – a vocalist who might have been more pop in a more uptight setting – but who gets some great gentle guidance here from arrangers Joe Riesman and Lew Douglas! There's a mix of strings and electric bass here that really works well – kind of ... CD

Love Letters/Feeling Good
Liberty/EMI (UK), 1962/1965. Used
CD...$14.99
Near-lost work from Julie London – 2 later albums for Liberty, both of them great, and both of them the kind of records that would have been classics – had she not recorded so much at the time that they got buried in the rush of all her releases! Love Letters has Julie still working in ... CD

Sophisticated Lady/For The Night People
EMI (UK), 1962/1966. Used
CD...$11.99
On Sophisticated Lady, Julie London's got her hair up, and is wearing a classy gown – so you can bet that the feel of the record definitely follows through with the "sophisticated" promise of the title! Things are as mellow as on London's early classics for Liberty, but there's a ... CD