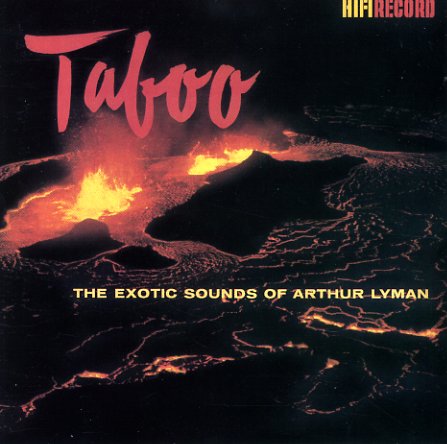 One of Arthur Lyman's first LPs –- a brilliant set of percussively grooving tracks, modulated at a low tempo, and recorded in the Henry J. Kaiser aluminum dome in Hawaii with a sound that inspired countless other exotic groups. Art plays vibes, and is augmented by percussion and piano, plus other bits of exotic instrumentation. Cuts include "Hilo March", "Sim Sim", "China Clipper", and "Sea Breeze".  © 1996-2022, Dusty Groove, Inc.
(Stereo pressing. Cover has surface wear, a sticker spot and a mostly split spine.)