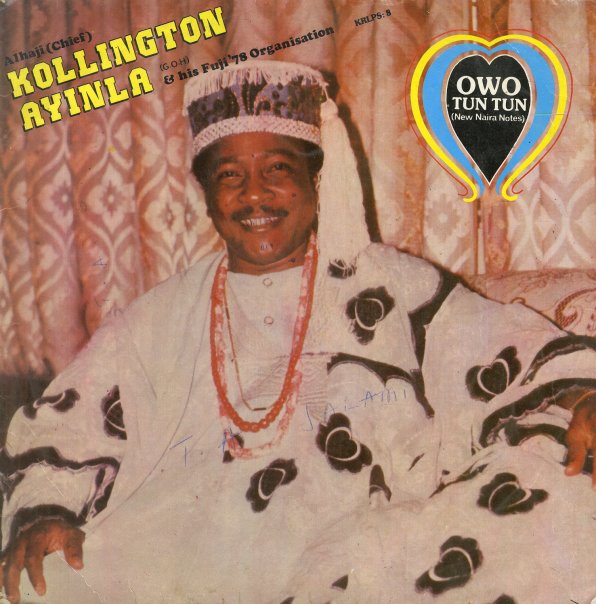 (Cover has surface wear and aging on back and some pen on both sides.)