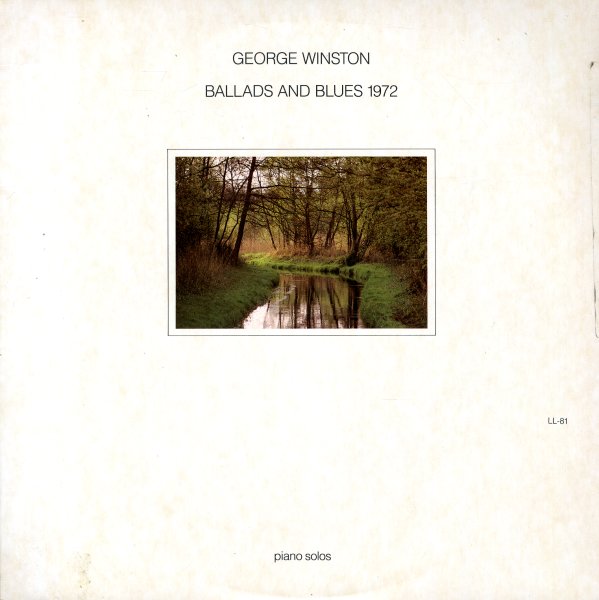 To The Essence Of A Candle
Wind Sung, 1978. Sealed
LP...$13.99
A beautiful album of long, meditative flute tracks – maybe a flute variation of some of the acoustic work from the new age underground! LP, Vinyl record album