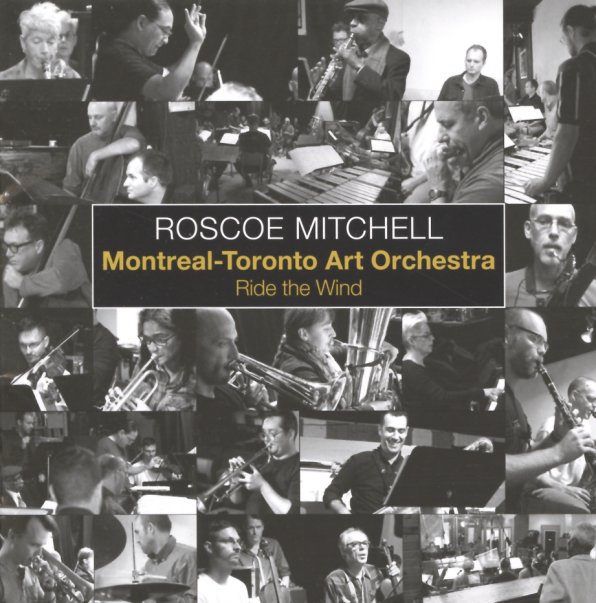 The headier side of the great Roscoe Mitchell – a project that has some of the reedman's compositions transcribed for larger orchestra performance – but at a level that seems to be a natural evolution of the notion of "black classical music" that Mitchell first helped pioneer with the AACM! Make no mistake with that term – this isn't classical music at all – instead, the larger group works here to realize this beautiful balance between improvisation and composition, almost working as a whole to embody the ideas that Mitchell has brought to his music in much smaller settings, carved out of a large group of woodwinds, a touch of brass, and a bit of strings. Gregory Oh conducts the group, and titles include "They Rode For Them", "Splatter", "Nonaah", "Shards & Lemons", and "Ride The Wind".  © 1996-2022, Dusty Groove, Inc.