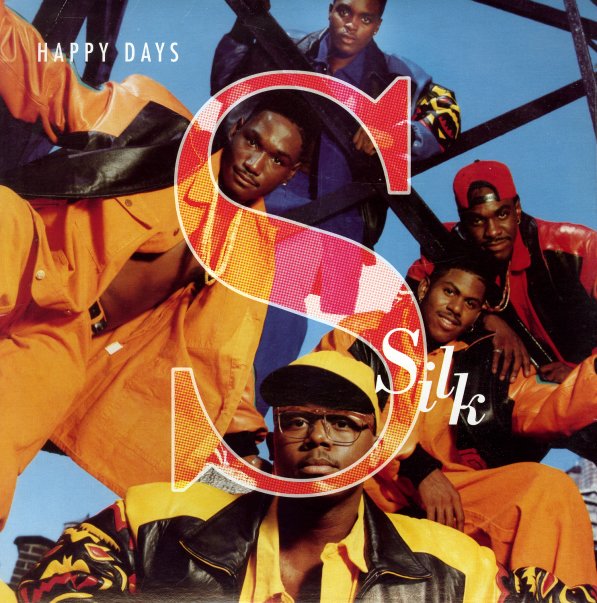 Body Slam/I'd Rather Be With You
Warner, 1982. Very Good+ (pic cover)
12-inch...$8.99
Although the single was issued in 1982, Warner dug back to 1976 for "I'd Rather Be With You", an incredible slow-funk groover that's one of Bootsy's best cuts ever, and which was eventually given an excellent hip hop remake. 12-inch, Vinyl record