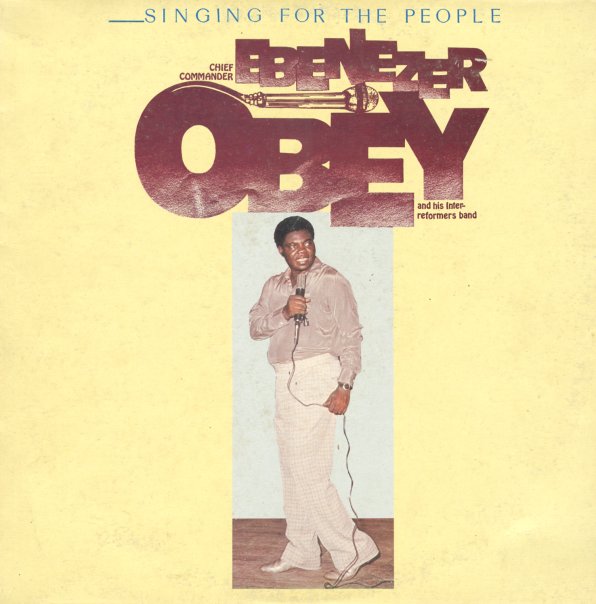 Singing For The People