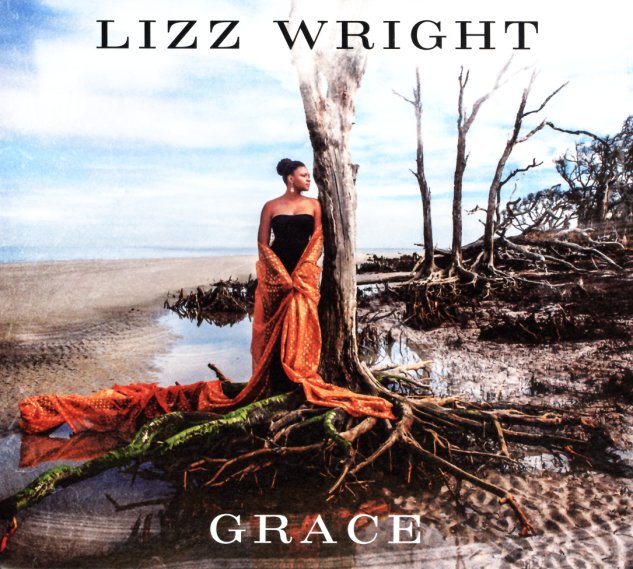 Lizz Wright teams up with producer Joe Henry on a tribute to the grace of the American south – on a record that may well be her strongest to date! The set's got a warm core that really suits Wright's vocals – and the strength of her presentation here is so rich, she hardly needs any other instrumentation at all – a factor that Henry clearly acknowledges, as he uses the rootsy guitar and Hammond to just shade things in around the edges, while mostly letting Lizz shine center stage on her almost-timeless presentation of the lyrics! Bassist David Piltch may well be the secret hero of the record – as his acoustic instrument really matches the depth of Wright, and does a great job of shifting with each tune – guiding the proceedings, but never overwhelming them at all. Titles include remakes of "Southern Nights", "Stars Fell On Alabama", "Wash Me Clean", "What Would I Do Without You", and "Grace" – plus the original "All the Way Here".  © 1996-2022, Dusty Groove, Inc.
(Penmark through barcode.)