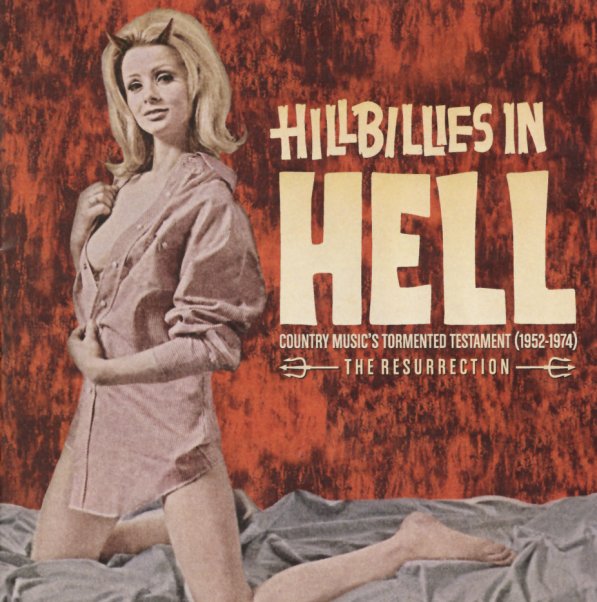 This great series just keeps on getting better and better – as the hillbillies rise from hell, and take their message into the musical mainstream! Previous volumes have dealt with themes of sin and redemption in country music – and this time around, the scope seems pushed even farther – partly because the music extends into the 70s, but also because the stylistic blend is even more amazing – as bigger-name singers mix with obscure artists, and major productions mingle with rare tracks from the indie world. The album's overflowing with great work – along with the great notes of other volumes too – and titles include "The World Is A Monster" by Doug Tubb, "Six Pallbearers" by Bob Gallion, "Devil Train" by Johnny Doe, "God Please Protect America" by Seymore Weed, "Hellbound Train" by The Lumberjack with The Northwood Singers, "Room 333" by Ben Wasson & The Hardtimes, "Mammoth Cave Secret" by Charlie Stewart, "Daddy's Sick Again" by Arkey Blue, "Wrestlin With Satan" by Zero Jones, "Satan Must Get Along Without Me" by The Knight Brothers, "There Ain't No Grave Gonna Hold My Body Down" by GM Farley & The Foggy River Boys, and "Hillbilly Hades" by Texas Bill Strength.  © 1996-2022, Dusty Groove, Inc.