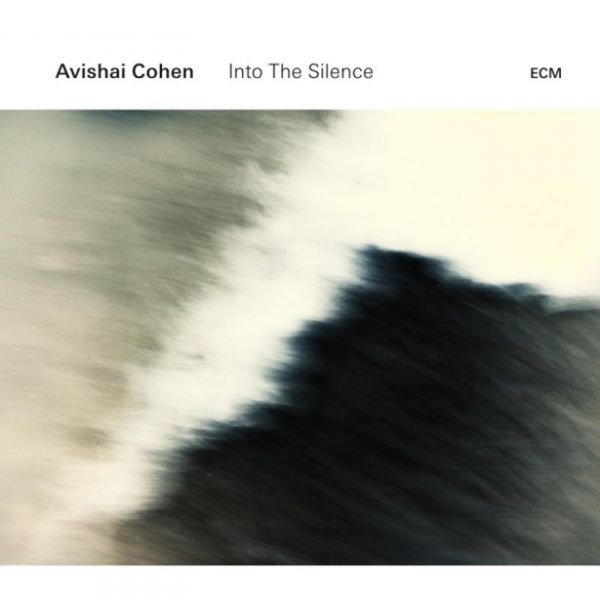 Matchbook
ECM (Germany), 1974. Used
CD...$9.99
Two of the greatest things going for ECM in the 70s – brought together on one record! The vibes of Gary Burton are a wonderful match for the careful guitar work of Ralph Towner – particularly his 12-string guitar, which is used in a space that's somewhere between folk and jazz, and ... CD