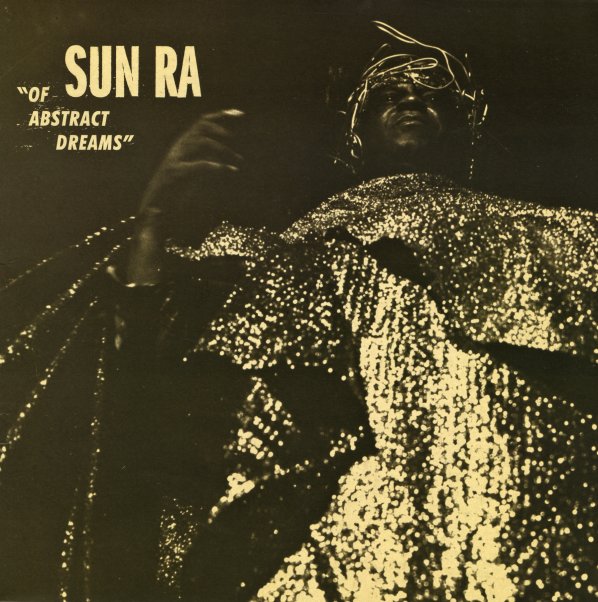 A fantastic album from Sun Ra and the Arkestra – one that we'd rank right up there with our favorites on the Saturn Records label! The work here has never been issued, and it's extremely beautiful, too – pulled from a few just-discovered studio sessions done after the group was parting ways with Impulse Records, and mostly recording in a live environment! There's an intimacy to these studio tracks that's a nice difference from some of the more freewheeling live work of the period – moments that almost hearken back to the exotic jazz of the earliest Saturn years of the group, mixed with some other currents that seem to point the way towards the excellent Horo Records material to come – especially in the way Ra is phrasing things on his piano. Most groups are relatively small, and titles include the lovely "Island In The Sun" with Marshall Allen on some great flute; a studio take on "Unmask The Batman", better known from live sets, and a playful tune that hints at the group's work on the Dan & Dale Batman album in the 60s; a spiritual stormer "I'll Wait For You", with great piano from Ra and an excellent tenor solo from John Gilmore; and a take on "New Dawn" with work by Marshall Allen on alto, Elo Umoe on bass clarinet, and Danny Ray Thompson on baritone.  © 1996-2022, Dusty Groove, Inc.