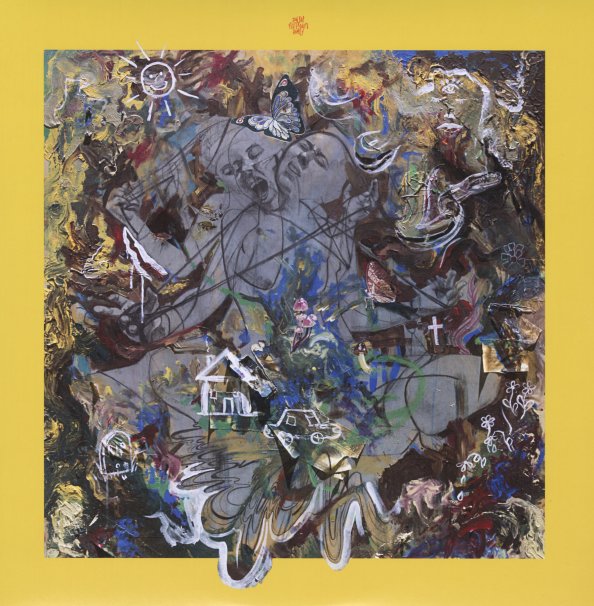 Jon Bap really breaks down the concept of a typical song here – as some tunes are more short bursts of sound, others are more lyrically oriented – and together, they all make for one hell of a compelling album! Things can be pretty abstract one minute, then funky and soulful the next – as if Bap is colliding avant jazz with heavy beats – but all with this spacey, dream-like presentation that's completely unique. The leader sings, plays lots of electronics and processed guitars – and other instrumentation shifts from track to track. Titles include "Yesterday Had Vigor", "Today With Vigor", "Queen Chimera (part 1)", "Stuck", "Voice Memo From 2013", "You Got It", "Stories With Who", "You Be You", and "Zone Out".  © 1996-2021, Dusty Groove, Inc.

Ritornano Quelli Di Calibro 35
Record Kicks (Italy), 2010. New Copy 2LP Gatefold
LP...$26.99 28.99 (CD...$9.99)
Classic-styled soundtrack funk from Calibro 35 – a contemporary group, but one who works in the best styles of the Italian scene of the 70s! This album's Calibro's heaviest work to date – a set that's got even more funky rhythms than before, and plenty of darkly brooding basslines, ... LP, Vinyl record album

Paradise – Alternative Productions EP
Sony (Italy), 2020. New Copy
LP...$26.99
A great little package that expands on the tune "Paradise" – one of the catchiest numbers in years from the raspy-voiced genius of Mario Biondi – a contemporary singer, but one who's perfect for turning out soulful tracks that really hearken back to the bast! Here, Biondi ... LP, Vinyl record album