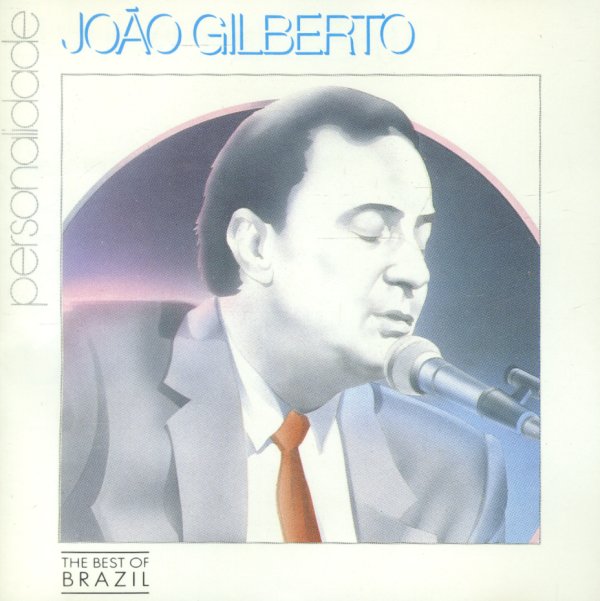 Elis & Tom
Philips/Verve, 1974. Used
CD...$6.99
An incredible album – and a landmark session that showed that the bossa nova was still alive and well in the 1970s! The album pairs the breathy jazz vocals of Elis Regina with the booze-soaked warmth of Antonio Carlos Jobim – in a set of spare arrangements that feature a lot of touches ... CD