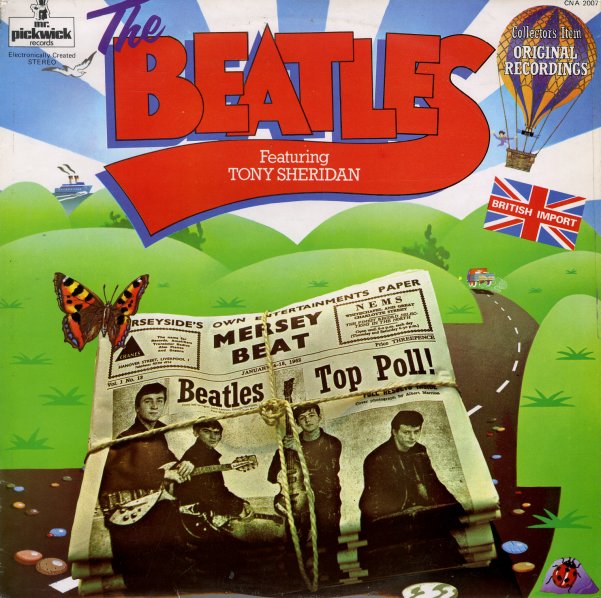 (Mid 70s issue. Cover has light wear and some aging.)

Sgt Pepper's Lonely Hearts Club Band
Capitol/Apple, 1967. Very Good Gatefold
LP...$24.99 (CD...$1.99)
Hard to deny the lasting power of this crucial album from The Beatles – a set that unleashed some of their trippiest sounds and most tender moments too! The mix of wit and honesty is wonderful – and the sonic range is dynamic as the archetypal cover image – a package that's had ... LP, Vinyl record album