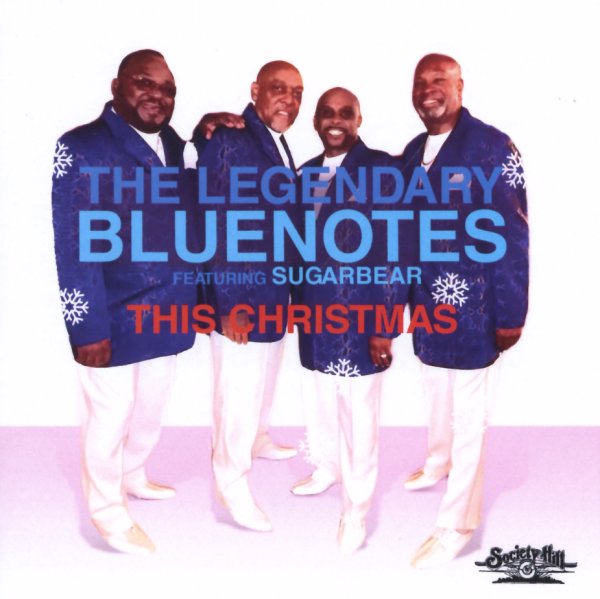 A reformed version of this legendary Philly soul group – working here on a special set of tunes for the Holiday season! Singer Sugarbear Aikens is in the lead – in the spot that Teddy Pendergrass once held back in the 70s – and Butch Ingram produced and arranged the set, with a vibe that's more contemporary Philly than classic – but in the best style of Ingram's other recent work on the Society Hill label! Sugarbear dominates most of the vocals, but the group do a decent job on the harmonies – and titles include "The Mistletoe Jam", "Fatman Christmas", "Marry Me This Christmas", "Every Year At Christmas", "My Gift To You", and "Mary Did You Know".  © 1996-2021, Dusty Groove, Inc.

South Beach Christmas
Nu York Disco/Essential, 2017. New Copy
CD...$2.99 14.99
Christmas happens all around the globe, even in spots where the snowfall is light, and a White Christmas is unlikely to happen – and while we're not entirely sure this is the way they celebrate the holiday on the South Beach of Miami, Dio and the Candi Cane Crew try to imagine what such a ... CD

Strange But Merry Christmas
Essential, 1960s/1970s. New Copy
CD...$11.99 14.98
Well, they definitely got the "strange" in the title right here – as the collection is one of the oddest assortment of Holiday tunes we've ever heard – but that's also what makes us like it so much too! We love Christmas music – and while we were raised on the classics, ... CD