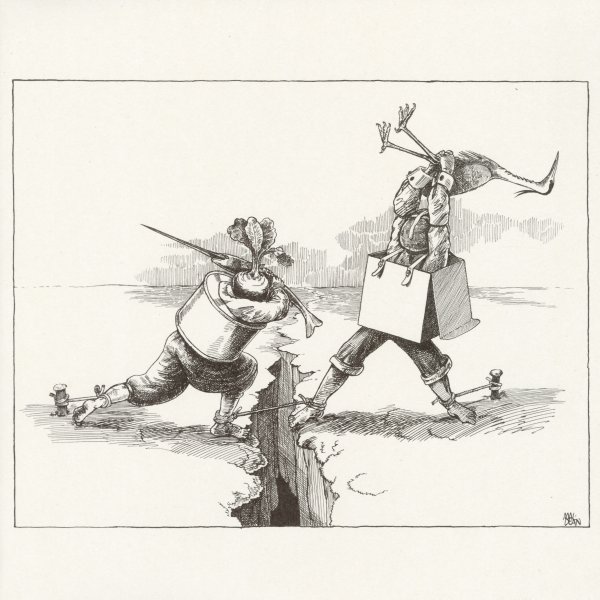 A legendary meeting of free jazz talents – and one of those records that completely changed the game during the 70s! Both guitarist Derek Bailey and drummer Han Bennink work here at a level that seems completely divorced from American roots in jazz – about as strongly in the post-68 freedoms of the European scene as possible – with both musicians opening up an incredible range of sonic elements on their instruments! And while the sometimes-bold drum work of Bennink might be seen as a challenge to the more intricate guitar sounds of Bailey, both players really find a way to work together perfectly – which also makes the record a key illustration of that spontaneous understanding that can arise between the best of the free jazz scene. Titles include "Call That A Balance", "Misty", "The Girl With The Concrete Tongue", and "Who Is That". 2LP version features unreleased bonus tracks on the full second album!  © 1996-2022, Dusty Groove, Inc.