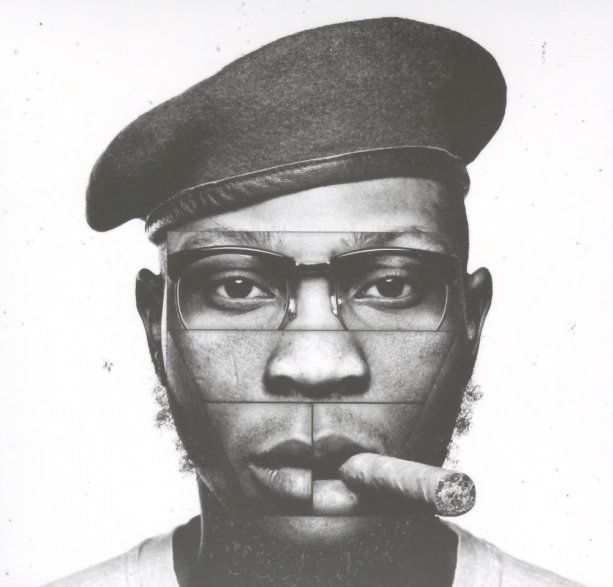 Some of the most righteous and furiously funky Afro Soul since Fela Kuti's prime – and it's beyond appropriate for such a committed, perfect personification of a classic sound via a modern player come from Fela's own son Seun! As strident as Seun's approach is, much like his father at his best, the call for revolution is as personal and soulful as it is political – this is a universal that's as riveting as you'd hope. Joined by veterans of the Egypt 80 band that Fela helped form back in the day, and featuring guests as legendary as Carlos Santana – who sounds SO good in a supporting roll on an Afro Soul tune – and modern soul jazz heavy Robert Glasper, this is among the finest new albums on the Strut label in years. Includes "Last Revolutionary", "Black Times" feat Carlos Santana, "Corporate Public Control Department (CPCD)", "Kuku Kee Me", "Bad Man Lighter (BML)", "African Dreams", "Struggle Sounds" and "Theory Of Goat And Yam".  © 1996-2021, Dusty Groove, Inc.