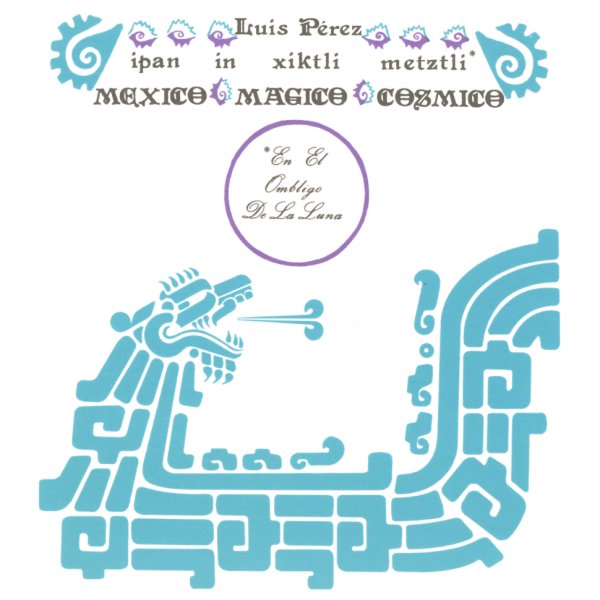 Also available
Luis Perez — Ipan In Xiktli Metztli – Mexico Magico Cosmico – El Ombligo De La Luna ... CD 10.99
A wonderfully hard-to-categorize album from the start of the 80s – a Mexican record that mixes folkloric roots with electronic instrumentation – but all in a way that sounds much more ancient than you'd expect for the time! The fusion of modes here is wonderful – almost at a level that reminds us of some of the Graeme Revell experiments of the mid 80s, or some of the more organic electronics from Japan – as the whole thing feels a lot more acoustic than electric, with a wonderful blend of woody sounds, percussion, and other great elements. Titles include "In Altepetal Tonal", "I Pan In Xiktli Metztli", "Xochiyaoyoloh", and "Ketzalkoatl Yauh Miktlan".  © 1996-2022, Dusty Groove, Inc.