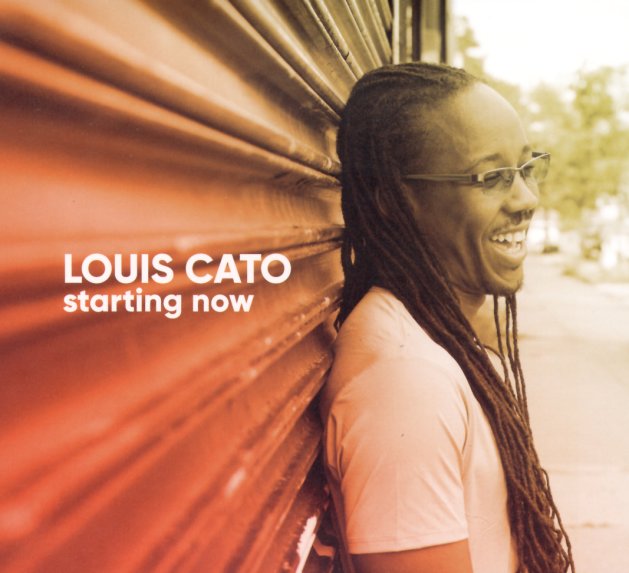 Nice work from Louis Cato – a singer with a style that warmly crackles along with his grooves – partly in a soul-based mode, but with more of the depth of the singer/songwriter world – as Louis is clearly an artist who doesn't care which genre he appeals to the most! That's not to say that Cato is very way-out, just very personal – in a wonderfully special head space that comes through both in the way he phrases his lyrics, and puts together the instrumental core of the tunes – which often have his own guitar alongside shifting percussion, bass, and other elements – almost all of which are handled by the singer himself. Titles include "In My Reach", "Back & Forth", "Starting Now", "Light", "Someone Else", "SE Interlude", "Anymore", and "Look Within".  © 1996-2021, Dusty Groove, Inc.