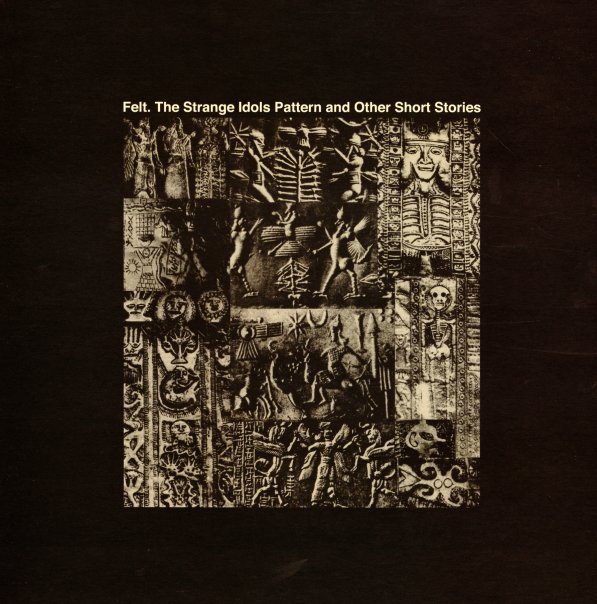 Seminal work from one of the greatest groups of British pop in the 80s – the incredible Felt, a band whose talents ran from the jangly to the lyrical and poetic! The album's a perfect illustration of these two sides of the group – as tunes shift effortlessly between light, melodic tracks with a 60s-inspired approach, to deeper, longer ones that involve complicated guitar and keyboard explorations. There's a sunny sadness to the whole album – the emergence of that indescribable sound that can only be summed up by "Felt" – and which has made the group a favorite of ours for years. Titles include "Sunlight Bathed The Golden Glow", "Roman Litter", "Sempiternal Darkness", "Spanish House", "Crystal Ball", "Vasco Da Gama", "Whirlpool Vision Of Shame", and "Imprint".  © 1996-2022, Dusty Groove, Inc.
(Limited edition vinyl pressing!)