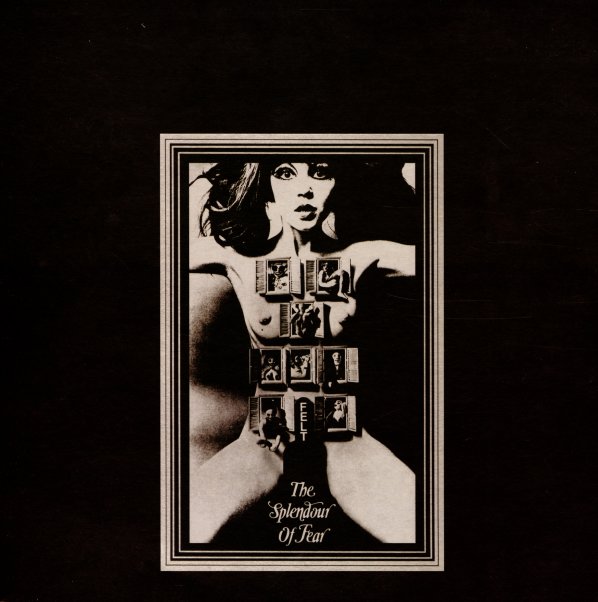 Pure brilliance from Felt – the kind of record that made the group quite out of time in the early 80s scene, and which has continued to get them attention for decades to come! There's guitar work here that's both inspired by the psych years, but also filtered through the post-punk sensibilities of the period – spacious, but lean – introspective, but never too full of itself – in a way that maybe puts the group in territory of contemporaries like Durutti Column or Dif Juz – but without all of the wispiness of the former, and more focus than the latter! Some tracks are nice and long, and the guitars are still more of the group's lead than the vocals – on titles that include "Red Indians", "The Optimist & The Poet", "The World Is As Soft As Lace", "Stagnant Pool", "A Preacher In New England", and "Mexican Bandits".  © 1996-2022, Dusty Groove, Inc.
(Limited edition vinyl pressing!)