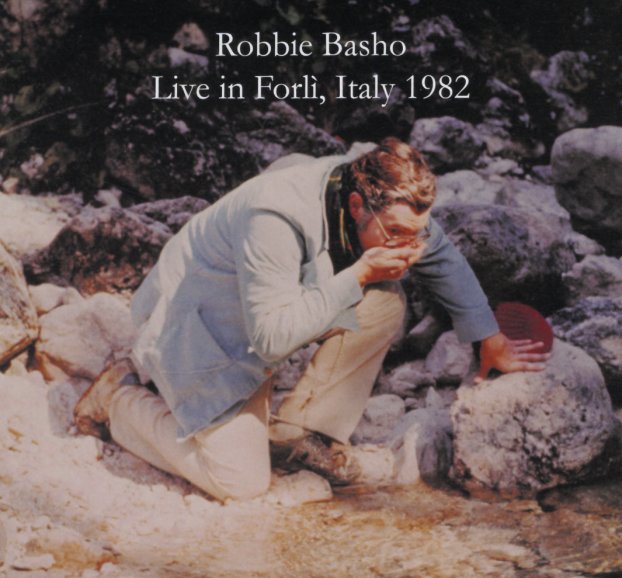 A breathtakingly beautiful recording of the legendary Robbie Basho – and a much-needed addition to his too-small catalog of albums! Make no mistake, Basho has given us some key records over the years – but his genius was so deep, and his life was so short, it always feels like there needs to be more added to the mix – which is why this album is so important. The set captures Basho at a time when he was working in relative obscurity, but maybe even more amazing than on his early years recording for Takoma Records – a more sophisticated guitar player, working with mindblowing dexterity, while still also following his own spirit in sound – a mix of underground American acoustic modes, with influences from Indian music and classical guitar – yet delivered with a personal style that's completely his own. Robbie vocalizes a bit, but the main focus is on his guitar – and the set includes a number of quite long tracks, and also some spoken introductions by Basho for more tunes, which are very illuminating too. Titles include "California Raga", "German Chocolate Cake", "Redwood Ramble", "Song Of The Stallion", "Grail & The Lotus", "Cathedral Et Fleur De Lis", and "Pavan India".  © 1996-2021, Dusty Groove, Inc.