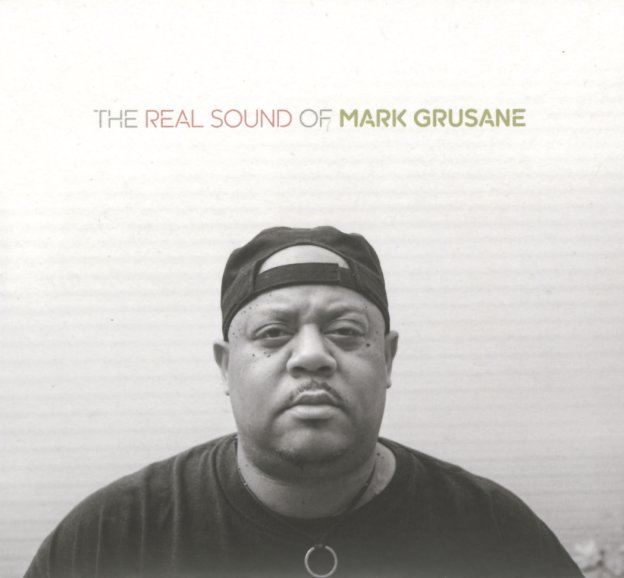 Mark Grusane is the selector here, not the artist – but he's got a fantastic ear for rare grooves that almost makes his DJ work sound like a new creative projects in itself! Mark has called Chicago home for all of his life – and has spent years digging the crates in the Windy City – where he's uncovered countless rare tracks, and really helped bring that music to the global scene through his international DJ work – exposing new grooves and sublime styles that continue to remind us that we've got plenty to learn when it comes to vintage soul and club! Most tracks here are served up in special edits by Mark – informed by that older dancefloor skill of emphasizing the best elements in a classic track, while still preserving its core – and titles include "All Should Be In All" by Semaj, "Open Your Hearts" by Africano, "Moonlight Serenade" by Jim Spencer, "Much Macho" by Macho, "Calypso Medley" by The Island Music Makers, "Do It" by Shabadoo, "Riff On" by Yan Tregger, "Carioca" by Choker Campbell, "What About Love" by Brief Encounter, "Sacrifice" by Daniele Patucchi, and "Copa Cabana" by Frank Pellico.  © 1996-2021, Dusty Groove, Inc.