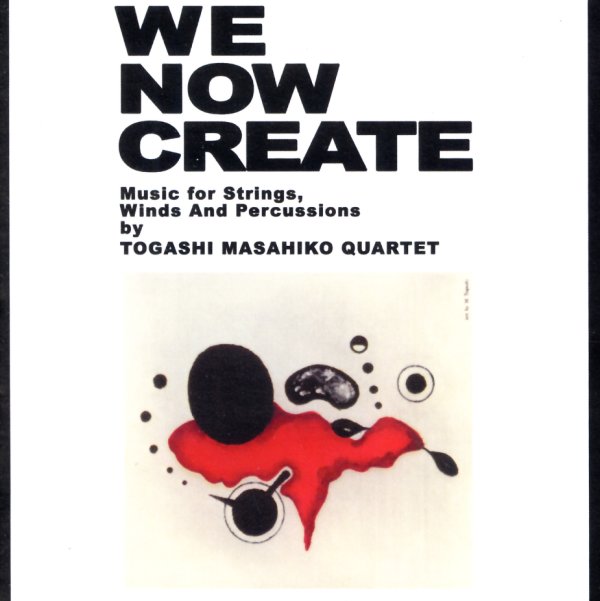 Some of the wildest sounds we've ever heard from Japanese drummer Masahiko Togashi – a set that really lives up to its title's promise of immediate creative activity, as the whole thing feels as if it was spontaneously improvised throughout! There's definitely a free jazz approach taking place – but other elements also reflect some of the more subtle sonic areas that Togashi would bring to his music of the 70s – still pretty bracing and bold at times, but also with a sense of space that really enriches the whole proceedings. Instrumentation features tenor, guitar, bass, cello, and cornpipe – and titles include "Variations On A Theme of Feed-Back", "Invitation To Corn-Pipe Dance", "Artistry In Percussions", and "Fantasy For Strings".  © 1996-2022, Dusty Groove, Inc.