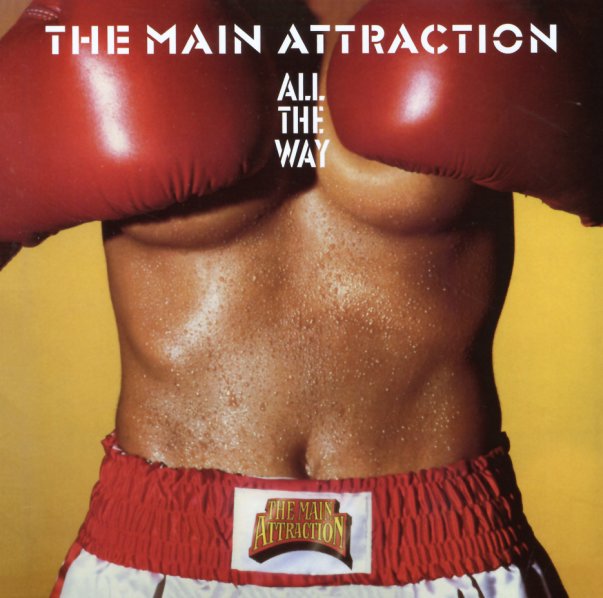 A pretty sweet soul group from the mid 80s scene – one that's been a bit overlooked over the years, but who have a sound that's right up there with the best of their big name contemporaries! At some points, these guys have a way of harmonizing along with electro funk that reminds us a lot of The Jacksons during the 80s – and we mean that in the best way possible – and other cuts almost seem to borrow a bit of inspiration from the Paisley Park generation, especially in the way there's a nicely chunky vibe to the funk! There's even some occasional electro soul touches – either in the keyboards, or in rare spots in the beats – and the whole thing's the kind of album that's got plenty to offer for any fan of funky 80s soul. Titles include "She's Stacked", "Split Personality", "Reconsider", "Rainy Night", "Head On Collision", "Private Spot", "I Love You So", and "Can't Let Go".  © 1996-2022, Dusty Groove, Inc.