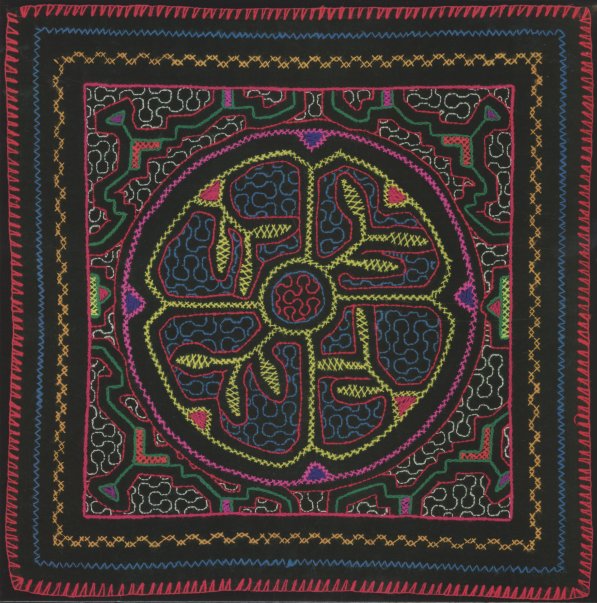 The best, most atmospheric and sweeping effort yet from Bitchin' Bajas – a 2LP, nearly 80 minute set of always engaging avant instrumentals – full off loping electronic, percussive and string textures that are hypnotic all the way. It's like the core trio set out to subvert the expectations of post-millennium experimental or post-rock instrumentals, going for a vibe that's a lot more captivating, and they keep them consistently evolving throughout a really expansive and ever evolving set. The core trio gets some top shelf guest accompaniment in guitarist Masaki Batoh, Jim Becker on organ, Nick Broste on trombone, Ben Lamar Gay on cornet and Nori Tanaka on percussion, and titles include "Jammu Circles On Circles", a cool cover (or maybe adaptation is a better word) of Sun Ra's "Angels & Demons At Play", "Yonaguni", "2303", "Chokayo" and "Be Going".  © 1996-2021, Dusty Groove, Inc.