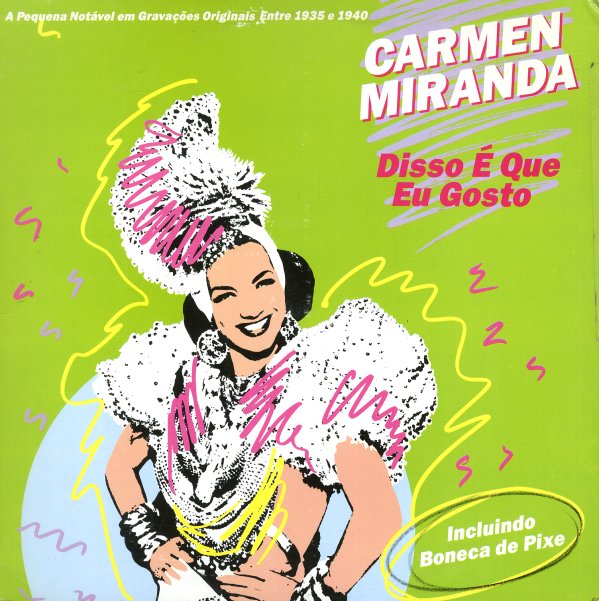 Luiz Bonfa's Brazilian Guitar
Capitol, Early 60s. Very Good+
LP...$12.99
A classic early set of tracks by the Brazilian guitar genius Luiz Bonfa, filled with the lightness and breeziness that made his playing a huge inspiration for the Bossa Nova movement. Originally recorded in Rio by the Odeon label, with some orchestrations behind him, but they're mostly spare and ... LP, Vinyl record album

Brazilian Beat
London (Brazil), 1965. Very Good+
LP...$24.99
Very nice album of hard Batucada tracks, recorded for London Records in Brazil, and with a similar hard feel to the label's classic Meirelles LPs from the time. Cipo's group has a more unusual sound than most, and if the picture of the frying pan on the cover with the drums and shakers can be ... LP, Vinyl record album