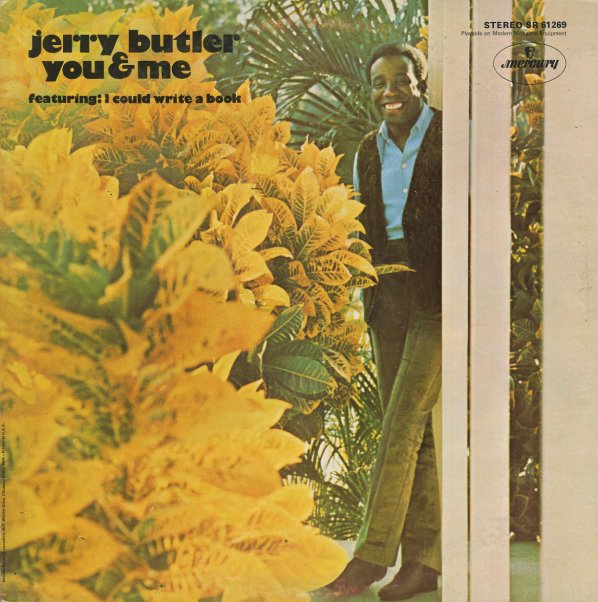 A great little album by Jerry – recorded during a period where he was using his fame (and cash!) to showcase younger talents in soul music. In this case, the younger talents include Terry Callier – who contributed two songs to this album, including his semi-hit "Ordinary Joe", which Jerry does in a nice groovy style. Other tracks include "You & Me", "Real Good Man", "Life's Unfortunate Sons", "No Money Down", and "Winter Of A Loving Heart".  © 1996-2021, Dusty Groove, Inc.
(Cover has pieces of clear tape around the edges inside the gatefold, with peeling from removal along the bottom.)

Giving Up On Love
Vee Jay, 1963. Very Good
LP...$14.99
What can we say? Classic Vee Jay material by The Iceman, and some of the most sophisticated soul you'll ever hear. Sure, this album may be a collection of singles pulled together to make an LP, but that was stock in trade for so many labels throughout the 60s, and well into the next couple of ... LP, Vinyl record album