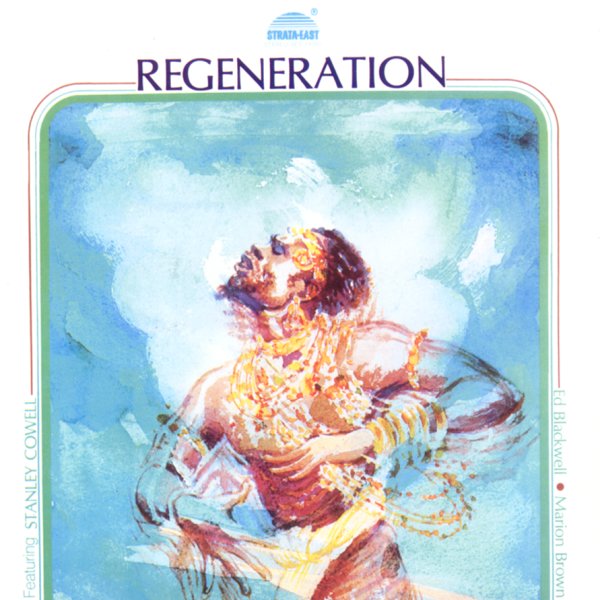 One of the greatest records ever recorded by pianist Stanley Cowell – a leading light on the legendary Strata East label! The album's one of Cowell's most searching, spiritual sets ever – and one of his few to feature a larger ensemble, working with all the righteous currents of the best Strata East years! The group shifts a bit from track to track, giving things a nice sense of variety – and players include Marion Brown on wooden flute, Jimmy Heath on alto and flute, Nadi Quamar on percussion, and Bill Lee on bass – and the set also features some vocals from Charles Fowlkes and Glenda Barnes. Cowell plays some mbira on the classic "Travelin' Man", a beautifully mellow number done with thumb piano and vocals, almost in a Heath Brothers Strata mode – and other tracks include "Lullabye", "Thank You My People", "Trying To Find A Way", and "The Gehmbhre".  © 1996-2023, Dusty Groove, Inc.
(Limited edition 180 gram pressing!)