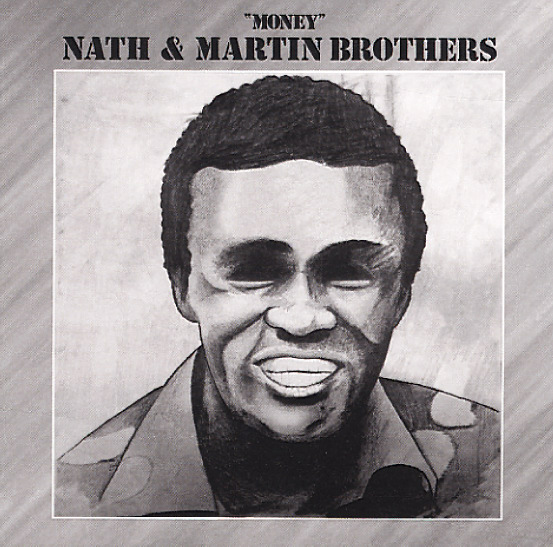 Afro Funk, but with a nice undercurrent of fuzz too – lots of nice flares around the guitars and keyboard bits, but always in way that keeps the funky rhythms right on track! Nath & Martin Brothers were the backing group on the famous Pax Nicholas album – but they work here on their own in even more hard-hitting territory – a relatively spare blend of heavy beats, chopping guitar, and some wickedly cooking organ lines – often without any vocals at all, and with a song length that's shorter and more focused than other Nigerian grooves of the time! These guys like somewhere in a place between James Brown and Fela Kuti – the styles of the latter with the focus of the former – but have a power and presence that's all their own, and which has made this killer set one of the true Afro Funk gems from the 70s. Titles include "Baby", "Livingstone", "Ota Oji", "Money", "Walker Walker Baby", and "My Head".  © 1996-2021, Dusty Groove, Inc.