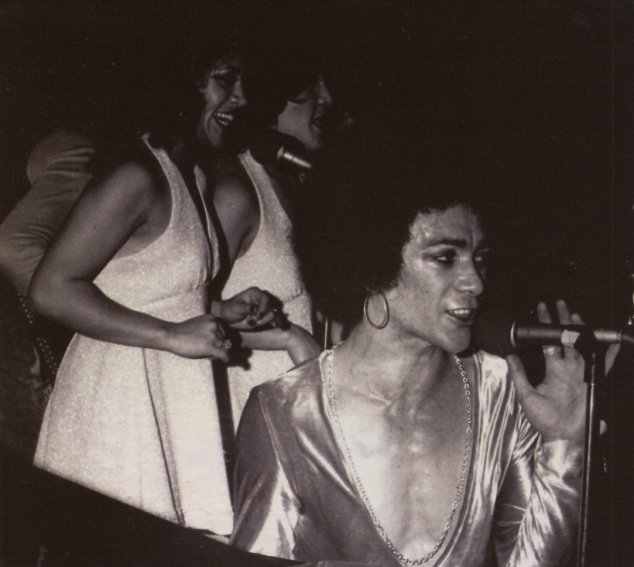 A little-heard assortment of rare funk tracks from the 70s – all music with a unique hybrid of styles, originally only issued for the small scene in Aotearoa – which most of us know as the nation of New Zealand! The music here draws on both American funk and south Pacific styles – and comes across in a way that's different than some of the more familiar Australian funk and soul of the same time – maybe more indie to that nation's major label polish – filled with the kinds of tracks that hardly need to answer to anyone in the mainstream – just the freaky folks on the dancefloor at a party! The tunes were recorded over the space of a decade, but almost all of them have a strong mid-70s vibe – pre-disco, but upbeat funk – with sharp instrumentation by musicians who'd clearly be comfortable playing other styles, but who often work here to back up a soulful singer in the lead. Titles include "A House For Sale" by Mark Williams, "You Can Dance" by Collision, "Voodoo Lady" by Dalvanius & The Fascinations, "That's The Kind Of Love I've Got For You" by The 1860 Band, "Mr Funky" by Inbetweens, "I Need Your Love" by Golden Harvest, "You Can Do It" by Tina Cross, "Disco Queen" by Mark Williams, "Don't Give Your Life Away" by The Pink Family, "There's A River" by Sonia & Skee, "Mr Music" by Ticket, "She's Knocking At My Door" by Johnny Rocco Band, "Sweet Inspiration" by The Yandall Sisters, "Total Man" by The Totals", and "Who Do We Think We're Fooling" by Larry Morris.  © 1996-2021, Dusty Groove, Inc.

Cubafrobeat
Funkiwala (UK), 2020. New Copy
CD...$14.99
Vocalist Dele Sosimi joins this ultra-hip London group – a combo who are equally skilled in African and Cuban elements, hence the title of the record – and one who can also serve things up with lots of jazz-based energy as well! All tracks are nice and long – and in addition to ... CD

Sounds Of The Times – From The KPM & Conroy Music Libraries 1970 to 1977
KPM/Vocalion (UK), 1970s. New Copy
CD...$19.99
A treasure trove of Brit sound library work – most of it from the legendary KPM 1000 Series, plus assorted bits from the Conroy label as well! The work here leans heavily towards funky jazz – those fuzzy, hard-driving tunes that always made KPM sides a key choice for action films and ... CD