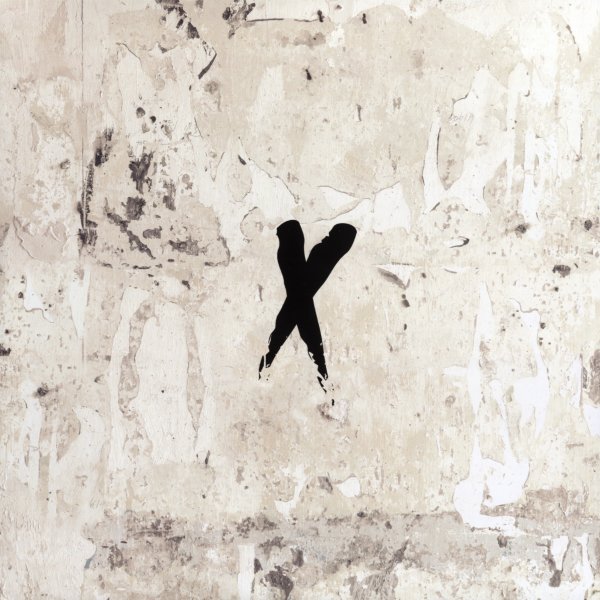 Anderson .Paak and Knxwledge's full length debut as a duo – and the most triumphant Stones Throw record in years! To this (still early) point in young .Paak's career, his voice has already proved to be a prime vessel for natural grit and mood, if not gamechanger songwriting, best paired with crackling, funk-steeped hip hop soul production. That's the case whether he's producing himself, working with a giant like Dr. Dre, or paired as he is here with Knxledge. Knx's production is a perfect backdrop – beats out front in the mix, classic Cali sample funk and soul framing the vocals – with a lingering haze holding it all together amazingly well! Intentional or not, Yes Lawd channels earlier Stones Throw classic LPs like Jaylib and Madvillain in the way it pairs distinctive contemporary talents for a joint duo effort, and after .Paak's solo shot Malibu, it's his second potential classic in a single year! Includes "Livvin", "Wngs", "What More Can I Say", "Kutless", "Lyk Dis", "Can't Stop", "Get Bigger", "Scared Money", "Suede", "Starlite", "Sidepiece", "Jodi", "Link Up", "Another Time", "Fkku" and more.  © 1996-2021, Dusty Groove, Inc.

Double Image (Japanese pressing)
Polygram (Japan), 1998. Used
CD...$4.99
A real turning point for Monday Michiru – a set that has the Japanese singer moving into more complex rhythms than some of the straighter soul of her initial releases – really keeping things interesting as she stretches out lyrically too! Monday arranged and produced most of the record ... CD

Thin Line Between Love & Hate – Music From The Motion Picture
WB, 1996. Used
CD...$1.99
Includes tracks by Luniz, Dru Down, Tevin Campbell, R Kelly "Freak Tonight", Adina Howard, H-Town (we kinda like their update of the Persuaders classic, even with the Roger Troutman vocoder in the chorus), Eric Benet "Let's Stay Together" (surprisingly not a cover of the Al ... CD

Akiko's Holiday
Verve (Japan), 2003. Used
CD...$14.99
The Holiday in the title is Billie Holiday – as Japanese singer Akiko pays tribute to Lady Day in this really sweet set of tracks! The range of styles is what really makes the record work – as some tunes are done in the spare traditional style of Billie's original recordings, while ... CD

Bootleg Of The Bootleg EP
Babygrande, 2003. Used
CD...$9.99
An EP from Jean Grae, one of the best female MCs out there right now. Jean is a straight-up vocal purist, keeping her rhymes way out in the mix and the clear steerage department of the sound. There are 6 listed tracks but nearly 45 minutes worth of unlisted bonus material – essentially ... CD