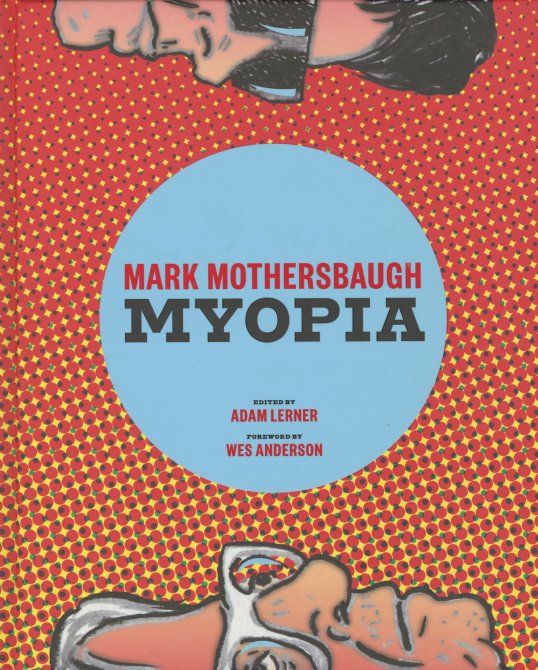 A deep dig inside the mind of Mark Mothersbaugh – a musician that most folks know for his role in Devo, and his soundtrack material too – but also a visual artist with a legacy that's maybe even more mindblowing than his work on record! The book is the first we've ever seen to look at this side of Motherbaugh's career – and it more than makes up for lost time with a huge amount of images that document his paintings, sculptures, photographs, and other odd creations – even his handmade postcards, which may well be the most compelling of the bunch! The book also features an interview with Mark, by co-author Adam Lerner – who contributes other text, too – and there's even an introduction by director Wes Anderson. 255 pages, full color, and as fantastic inside as it looks on the outside!  © 1996-2022, Dusty Groove, Inc.