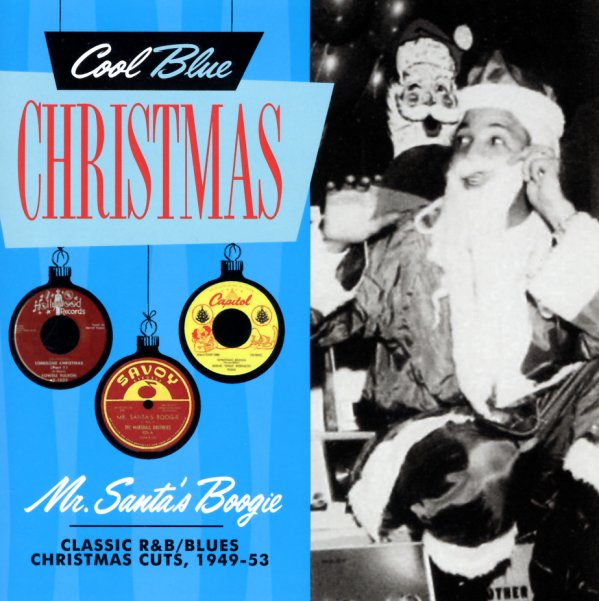 A Christmas collection, postwar-style – served up here in a mix of vintage singles that include rare doo wop, jazz, and blues-based recordings! This series is a totally great one – we love all the titles in the collection – and like the rest, this volume features a stellar choice of cuts that really go beyond the obvious, while still keeping the Christmas spirit alive and well! In other words, these aren't just obscure tunes that might not get things right – they're very well-selected selections that really balance out the best sort of Holiday moods for the season. Titles include "Christmas Blues" by Larry Darnell, "I Need A Man" by Thelma Cooper, "Far Away Blues" by Johnny Otis, "Lonesome Christmas (part 1)" by Lowell Fulson, "All I Want For Christmas" by The Larks, "Hello Santa Claus" by Cecil Gant, "No Room At The In" by The Fairfield Four, "Boogie Woogie Santa Claus" by Sonny Parker, "Jingle Jangle Jump" by Gladys Bentley with Dexter Gordon, "Christmas Boogie" by Sugar Chile Robinson, and "It's Christmas Time" by The Five Keys.  © 1996-2021, Dusty Groove, Inc.