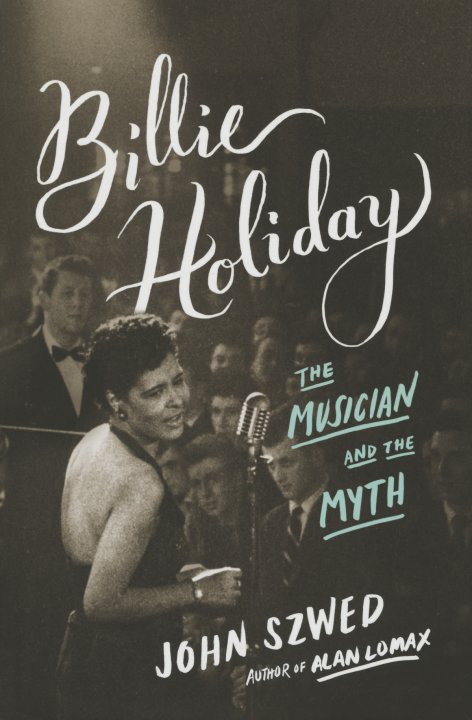 John Szwed has given us pivotal books on Miles Davis and Sun Ra – and this time around, he's turning his eye to the life and music of Billie Holiday – offering up a very fresh vision of the oft-told tale of the singer and her career! As the title might imply, Szwed gets past the myth that so often surrounds Holiday's tragic life, and really looks at the singer and her groundbreaking approach to her music – almost looking at things from a technical perspective instead of a personal one – but while also addressing some of the overwrought cliches that have crept into a mainstream understanding of her recordings. There's still plenty of jazz history and biography in the mix – but Szwed almost chooses to start anew with the story, and in doing so, present us with one of the most compelling accounts of Billie and her music to date. 230 pages, hardcover.  © 1996-2021, Dusty Groove, Inc.