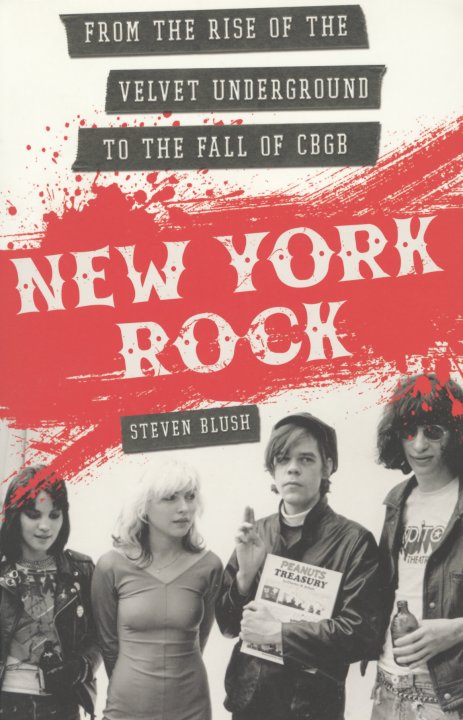 That's quite a cover photo on the book – and the interweaving of key talents in the image really gets at the style of the narrative within! Author Steven Blush delivers a decidedly one-sided document of the New York scene from the late 60s onward – a picture of countless creative musicians, working alongside each other to create sounds that would go onto transform a generation – often in ways that were strongly inspired by the city itself. The book is less of a long story, than a history that encapsulates moments, focuses on figures – and even lays out groups in some index-styled passages – showing their strengths and weaknesses, and often augmenting the text with countless comments from singers and musicians who were part of the scene. In a manner similar to other rock books in recent years, Blush allows plenty of space for other folks' voices – sometimes almost making the whole thing feel like an oral history of the New York scene, but one that's directed by his own choices and sense of structure. The softcover book is almost 500 pages long, and has a fair bit of black and white photos too.  © 1996-2023, Dusty Groove, Inc.
(Spine has a small remainder mark.)