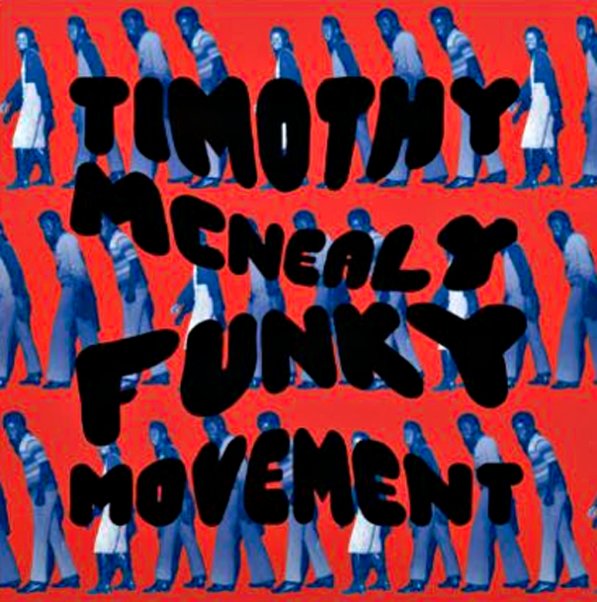 The first-ever full length collection of work by the mighty Timothy McNealy – the Texas funk genius who only issued a few rare funky 45s back in the day – but has gone onto achieve legendary status over the years! McNealy's music is completely unique right from the start – funky sounds that answer to no other scene or sound at all – not James Brown, not New Orleans soul, not even Detroit or Chicago – completely unique, but every bit as mindblowing as the rest! There's almost a love of muddy production on these numbers – not that the sound is bad, but just that all the core elements seem pushed together in search of a groove – guitar messing with keyboards, basslines bumping the drums – often with the vocals somewhere down in the mix too, so that he whole thing comes out with this raw sonic blast that's really amazing! Some of Timothy's singles have been reissued over the years – but this full set by Now Again is long-overdue – and has the label's usual high quality treatment, right down to detailed notes that tell the surprisingly big tale of McNealy's time in music – much more than we ever knew before. Titles include "Sagittarius Black", "Funky Movement (parts 1 & 2)", "Will You Be There", "KC stomp", "I Am So Glad You're Mine", "Easy Easy Easy", "What Would You Do", and a very cool remake of "What's Going On".  © 1996-2021, Dusty Groove, Inc.