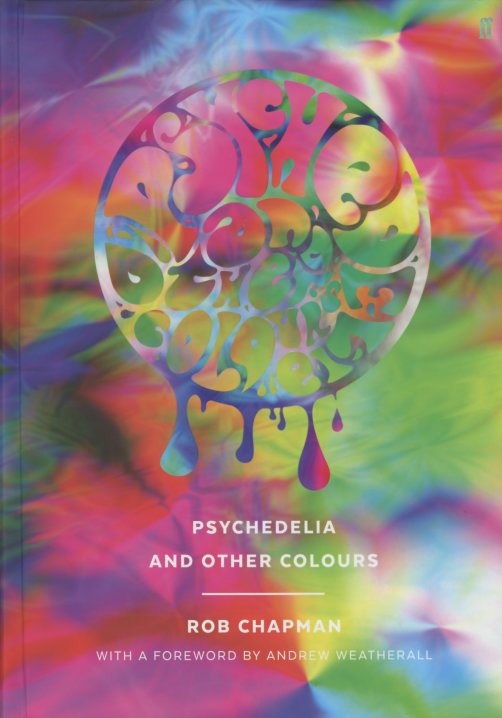 An incredibly dense book on the psychedelic scene of the 60s – a huge volume that not only looks at an impressive array of music, but also the wider trippy culture, too – but all with a level of text that goes far beyond most of the thinner volumes on the period! Many of the chapter titles refer to key musical texts, but then quickly extrapolate from those moments – soaring out from "I Am The Blackgold Of The Sun", "The Greta Garbo Home For Wayward Boys & Girls", and "Painting With Light" – and looking at psychedelia on both sides of the Atlantic in the 60s, with lots of surprising insights along the way. Despite a very vivid cover, the book itself is all text, no images – a hefty 638 pages, hardcover, and a very deep read!  © 1996-2022, Dusty Groove, Inc.