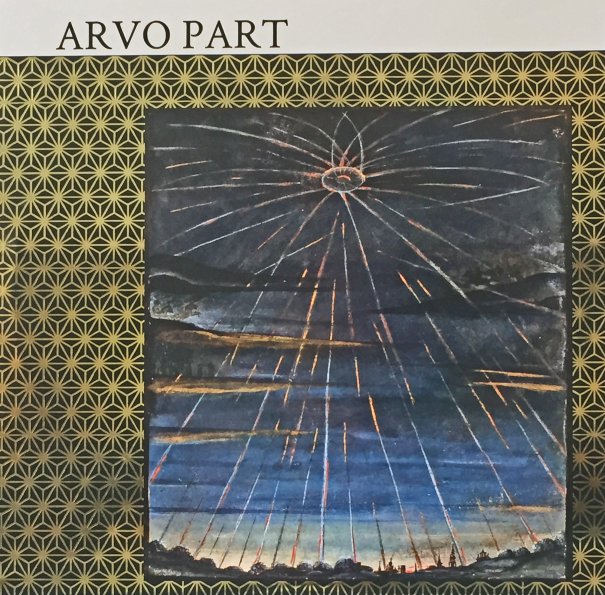 A beautiful set of work that shows the more intimate side of composer Arvo Part – not his larger projects or vocal material – but instead a series of contemplative sonatas that feature piano, violin, or cello – or some combination of both! The performances here are handled by Alexi Lubimov, Vadim Gluzman, Jurgen Krus, Angela Yoffe, and Sebastian Klinger – and the recording quality is great – with a nice sense of room that makes some of the notes echo out in space and really increase the melancholy element in the music, especially on some of the piano passages. Titles include "Speigel Im Spiegel", "Fur Alina", "Fratres", and "Variationen Zur Gesundung Von Arinushka".  © 1996-2022, Dusty Groove, Inc.

Sonic Waters – Underwater Music 1979 to 1987
Sub Rosa (UK), Late 70s/1980s. New Copy
LP...$18.99 20.99
Incredibly beautiful work from electronic Michel Redolfi – a set of tracks that aim to take electronic creation out of the studio, and have it interact with a more natural, organic space – in this case the Pacific Ocean, which was nearby to Redolfi's home turf in San Diego! But there's ... LP, Vinyl record album