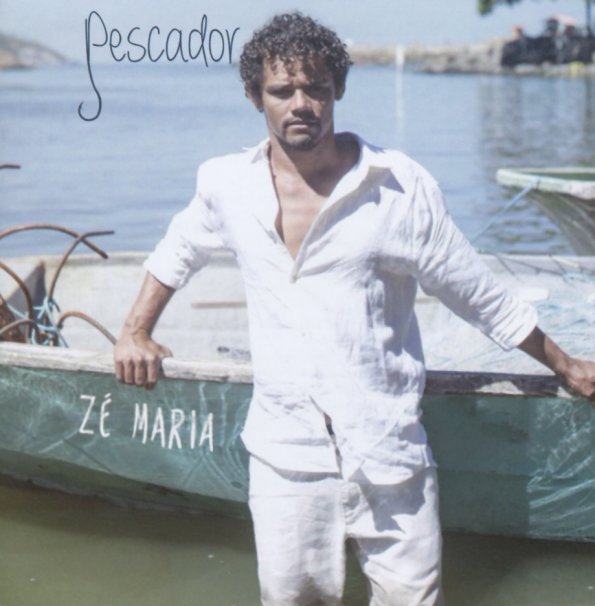 The debut album of this excellent Brazilian singer – an artist who was discovered by Ney Matogrosso, who presents him here on his own label – even though Ze Maria is clearly very much his own man too! The songs are mostly poetic tunes that evoke the northeast territory that is Maria's home – often with a warm current of acoustic guitar next to his beautiful vocals – nicely understated, but still extremely powerful wrapped around his well-penned words. Arrangements and production are by Rodrigo Campello – and titles include "Dois Passarinhos", "Por Amor", "Na Beira Da Praia", "Velho Passarinho", "Cade Voce", "Hey Hellen", and "Acorrentado".  © 1996-2020, Dusty Groove, Inc.