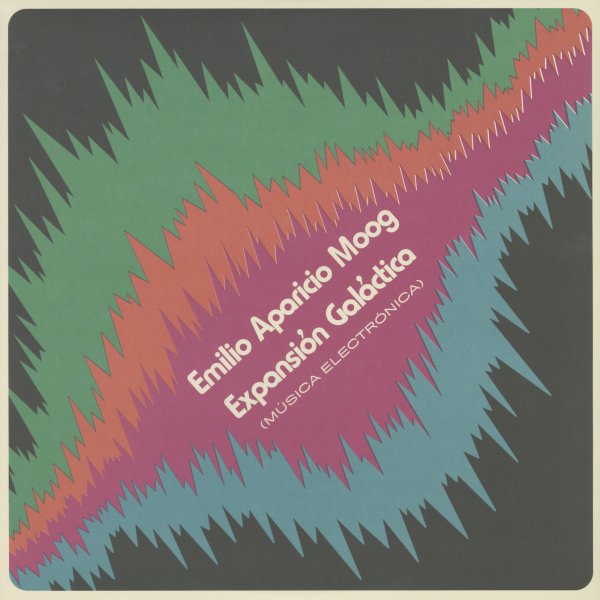 Really great sounds from an artist with "moog" in his name – and a fair bit in his music as well! Emilio Aparicio Moog recorded these tracks on the Guatemala scene in the 70s – and the titles were mostly issued as ultra-rare 45s, but are brought together here in one heck of a great album of moogy madness – a set that rivals all the late 60s brilliance of better-known artists like Mort Garson or Jean Jacques Perry – with equally groovy results! Like the best of the moog purveyors of his time, Emilio Aparicio works at a level that's very unique – not just moogy covers of familiar pop hits, but new tunes that really make the most of the space age instrument – at a level that's filled with upbeat, very rhythmic tunes that have the keyboard exploding with analogue charms at every twist and turn. Titles include "La Ceremonia", "Expansion Galactica", "Brujeira", "Bo Bo Bo Beau", "Transfiguracion Del Iniciado", "Paren La Contaminacion Del Aire", "El Misterio De Tiahuanaco", and "Los Visitantes De Sirio".  © 1996-2021, Dusty Groove, Inc.