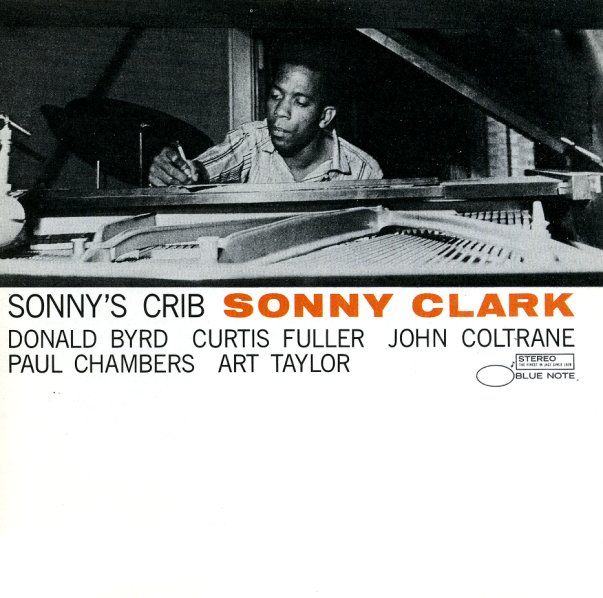 Hard-slamming genius from pianist Sonny Clark – one of his greatest albums for Blue Note, and a real cooker that's served up with an all-star group! Clark's vision has never been tighter or fuller than on this album – save, perhaps, for the magnificent Cool Struttin – and his command as a leader is impeccable, effortlessly shaping the horns of Donald Byrd, Curtis Fuller, and John Coltrane to realize his unique vision in music. Rhythm is by Paul Chambers on bass and Art Taylor on drums – and titles include classics like "News for Lulu" and "Sonny's Crib", plus smoking renditions of "Speak Low" and "With a Song in My Heart".  © 1996-2021, Dusty Groove, Inc.
(Out of print. NOTE: CD case is missing back artwork, and is priced accordingly.)