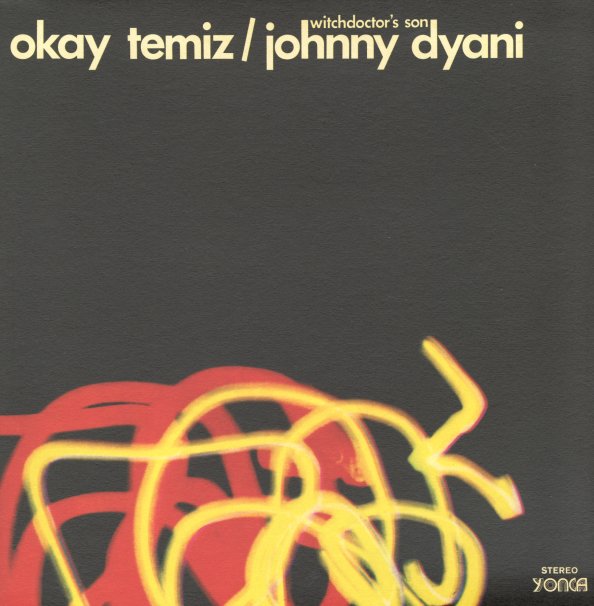 One of the hippest albums we've ever heard from bassist Johnny Dyani – and that's saying a lot, given his tremendous records of the 70s! The album's different than the album that Johnny recorded with fellow Blue Notes members on the Steeplechase label – and instead, the group here is led by percussionist Okay Temiz, and mixes Johnny's round, bold lines on acoustic bass with additional electric bass, plus clarinet and saxes too! The tunes are heavily rhythmic – still jazz, but with very strong global currents too – an even rootsier vibe than most jazz of the South African scene from whence Dyani came – in a mode that really seems to set him free. Johnny also plays a bit of piano, too – and the tracks are a mix of Dyani originals, plus Temiz arrangements of traditional Turkish tunes. Titles include "Gece", "Yesl Fener", "Ben Muslumanim", "Moriva", "Hepimiz Icin", "Elhamdulillah Marimba", and "Doktur".  © 1996-2021, Dusty Groove, Inc.