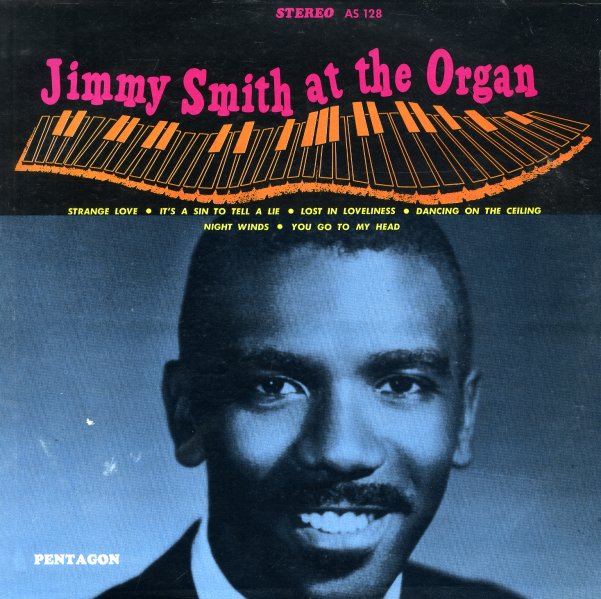 Jimmy Smith At The Organ (Pentagon)